The return of black cork 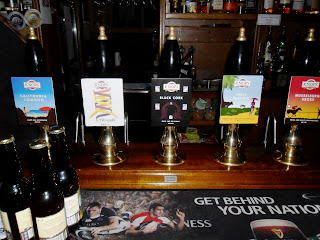 Inattentive readers with short memories may already have forgotten my post a few weeks ago about Black Cork, the lost Edinburgh beer that was the favoured pre-loading beverage of the villainous Deacon Brodie and his chums before they went out a-robbin’ of an evening. I argued that Black Cork was most probably a strong Scotch ale; “strong” in this particular historical context being 10% loopy juice, and not, as the name might suggest, a type of porter.

Now Edinburgh-based Knops Beer Company has revived the name and launched a new beer called Black Cork. It’s … a porter. This follows in the same vein of previous beers that pick up old beer names such as the previous Three Threads and Musselburgh Broke.

I had to go along to the launch at Edinburgh’s trendy Stockbridge Tap, because it was an opportunity to see the full Knops line-up on draught at once, and I’ll probably never get the chance again to tell a brewer that his beer isn’t a proper Black Cork at all (I’m not really bothered by this in the slightest. If I’ve learned anything from my research it’s that brewers will call any beer by any name if it will sell the stuff. It’s not like anyone living remembers the original black cork, which was only ever made by one brewery anyway). 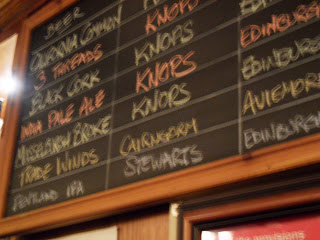 Well, it’s porter. Coffee dominates with supporting chocolate. A surprising amount of fruitiness and an interesting damp-basement character. It’s easy to drink for its 6.2%. It has an underlying sweetness too, and the more you drink the easier it gets to drink. Dangerous.

I also try Knops IPA, which was launched some time ago but I’d never seen on draught before. It’s a fair bit sweeter than most of the beers I generally drink.  Nevertheless it grows on you; there’s a respectable hoppiness that becomes more noticeable the more you drink. Knops has aimed from the beginning to produce easy-drinking beers; the very idea might send beer geeks running screaming down to the Cowgate but the IPA and Black Cork certainly achieve what they set out to do. Beers that are approachable, yet have enough character to remain interesting over several pints.
Labels: beer launches black cork edinburgh knops knops beer company
Location: 2-4 Waterloo Pl, Edinburgh EH1 3EG, UK 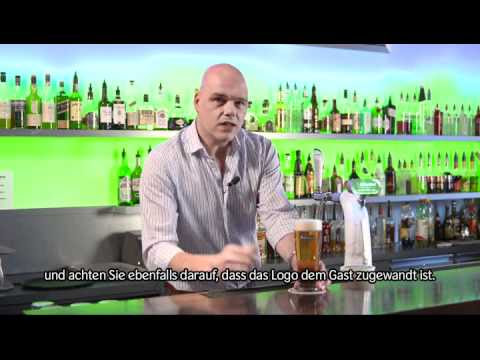