Not quite finished with the photos from wandering around Alloa looking at where breweries once were.

The last brewery to close is also the best preserved — Maclay’s is now a pub called the Old Brewery. Bizarrely, it’s now run by Belhaven, not Maclay’s pub company. Belhaven have turned it into a miserable beer desert with big screen TVs and it was too depressing to take any pictures inside.

Outside, along the fence is that favourite of 1990s heritage consultants, public art in remembrance of the industry that was once here. 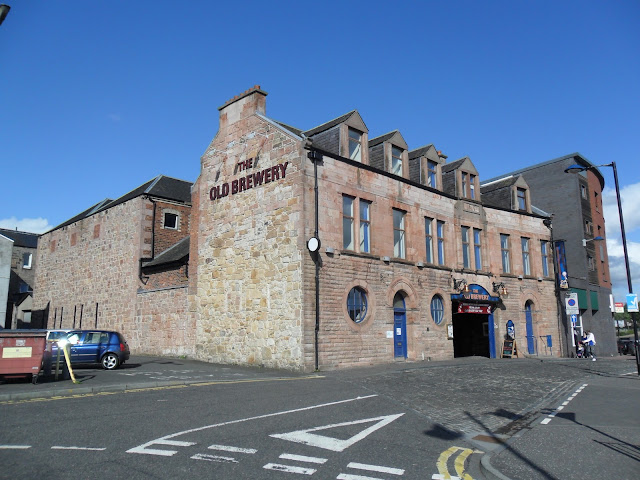 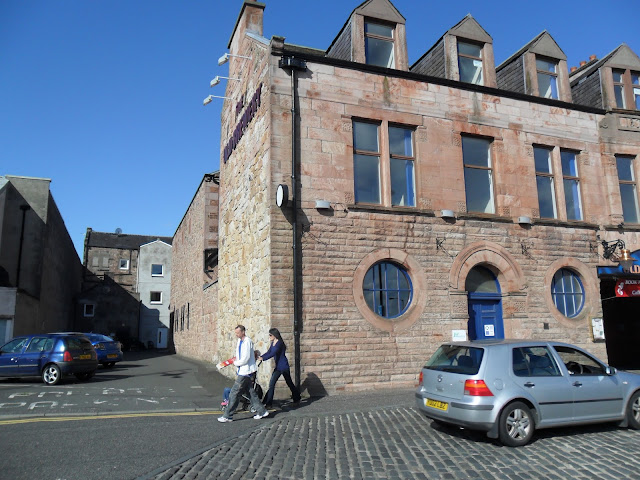 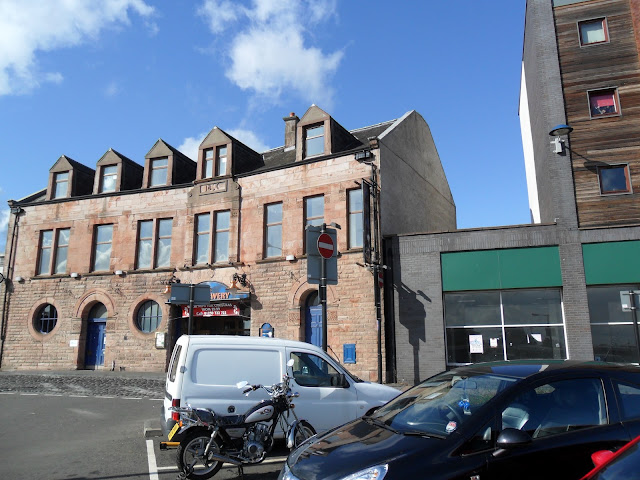 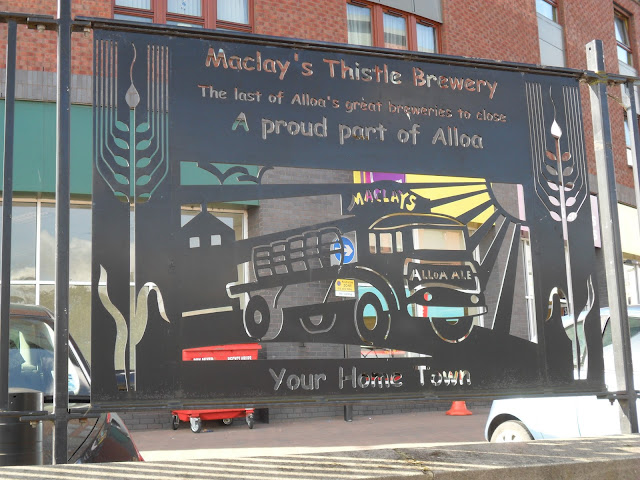 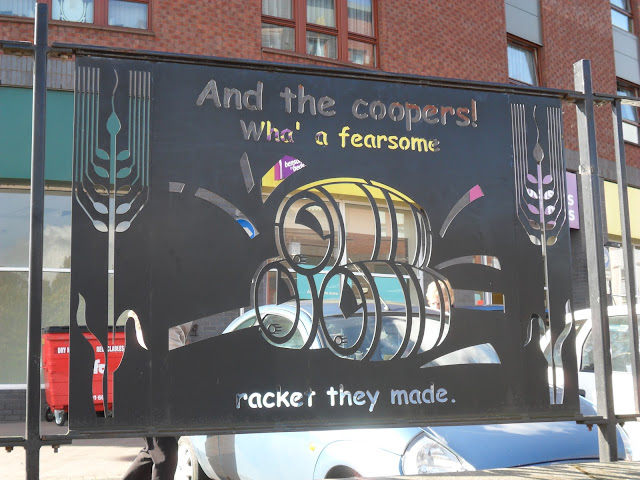 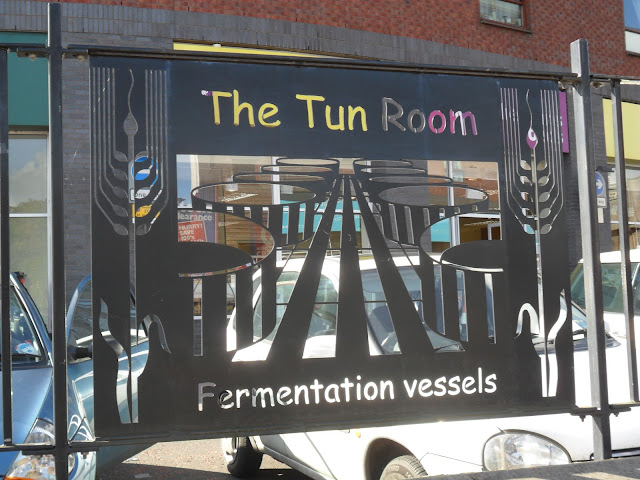 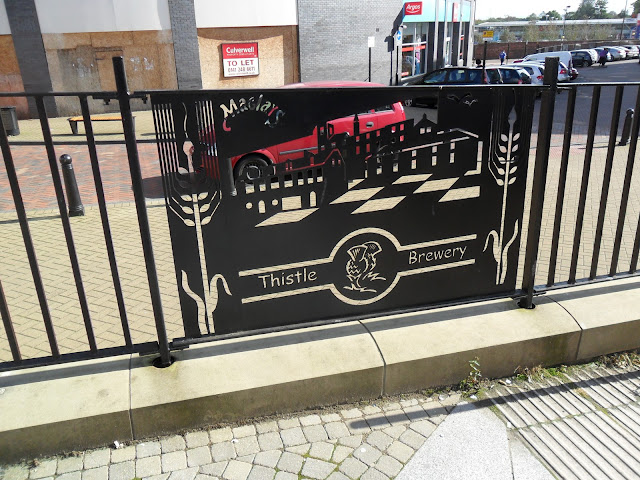 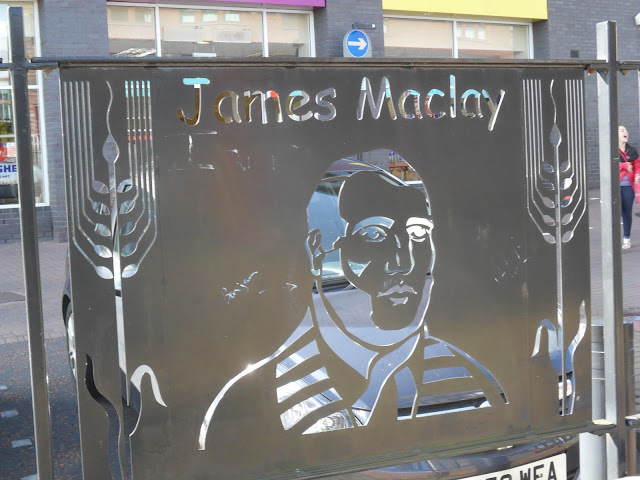 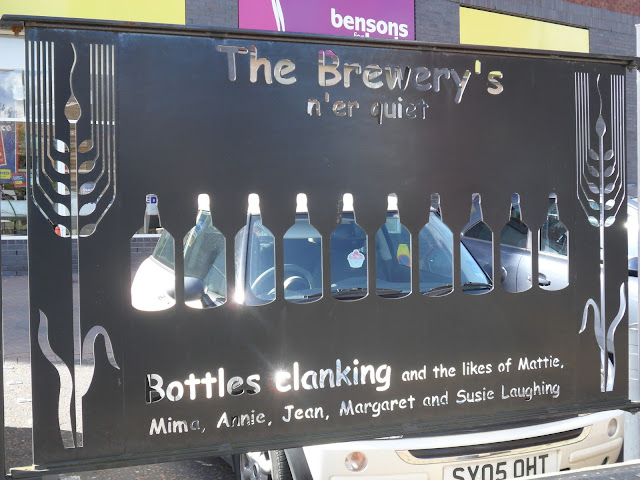 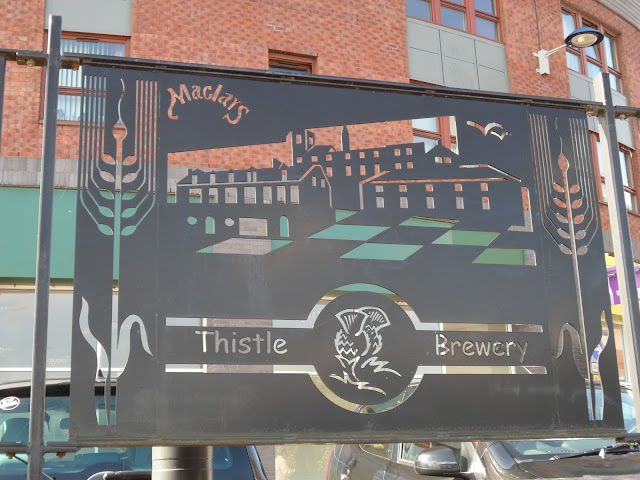 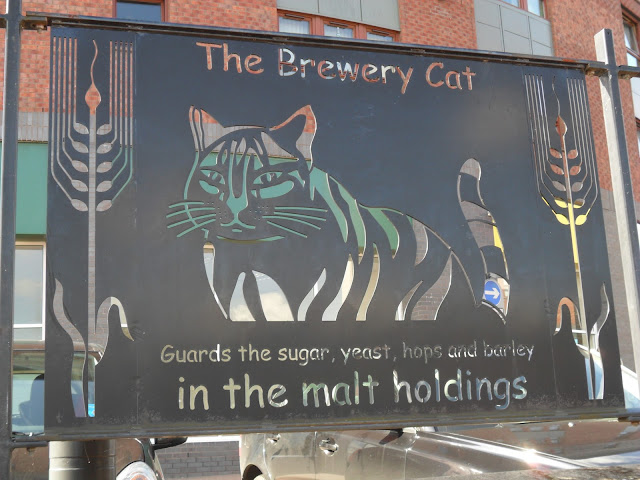 The ultimate insult, a series of memorial plaques in Comic Sans.

At least Maclay’s got a memorial. This is pretty much all that’s left reminding the town of George Younger:


That and the cans of Sweetheart Stout in the fridge behind the bar in the Thistle Bar that still bear the words “Younger of Alloa”, even though Tennent’s has now been brewing the stuff for longer than George Younger ever did. Next to the Sweetheart Stout, invented in Alloa, is Fraoch, now brewed in Alloa. History is there if you know where to look.