From city of brewing to city of carparks

I was in Alloa at the weekend and inspired by Ron’s map I took a little wander around the town to see the sites of the town’s formerly legendary breweries.

I made it to seven of the ten sites before the batteries on my camera ran out. There’s not much left of most of them it has to be said.

This is one of the few where part of the brewery building is still standing, George Younger’s Meadow Brewery. It looks like the whitewashed part is the only recognisable bit; the rest has been either rebuilt or heavily remodeled. But look at those blocked-up windows on the south face that are the same size and shape as those on the west side pictured in this post. 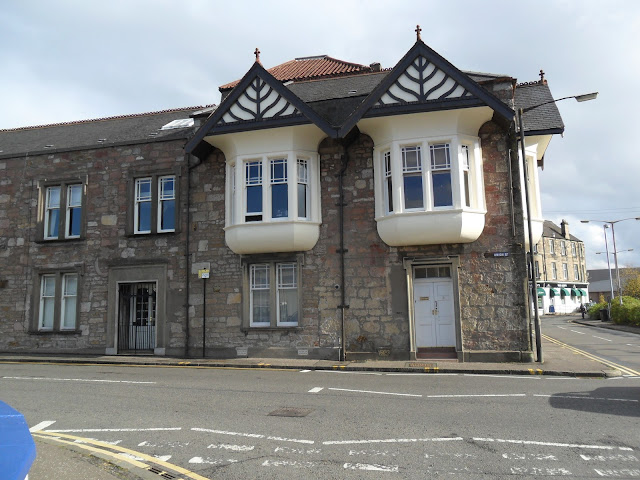 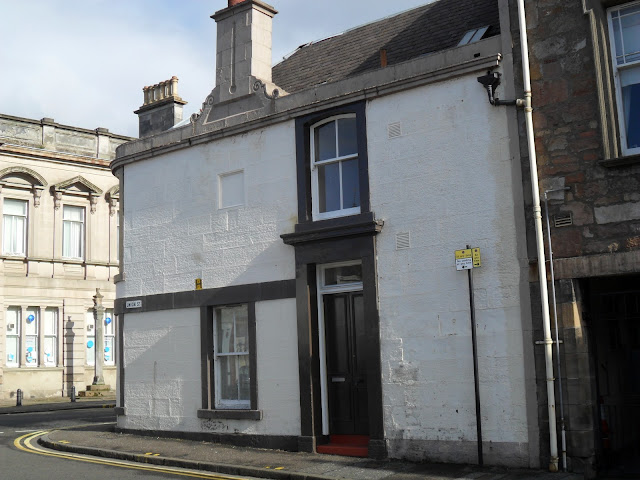 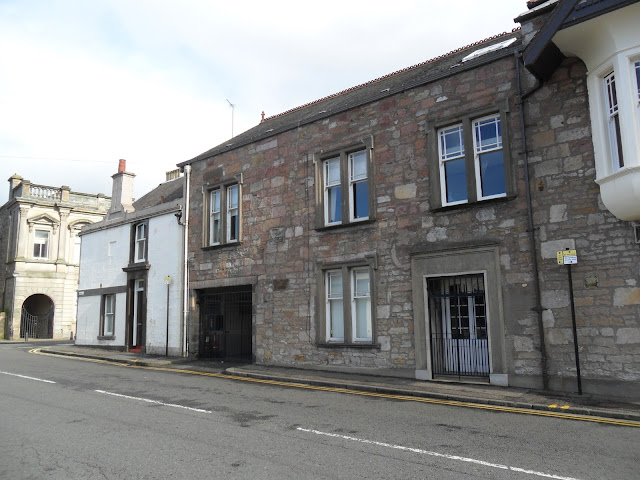 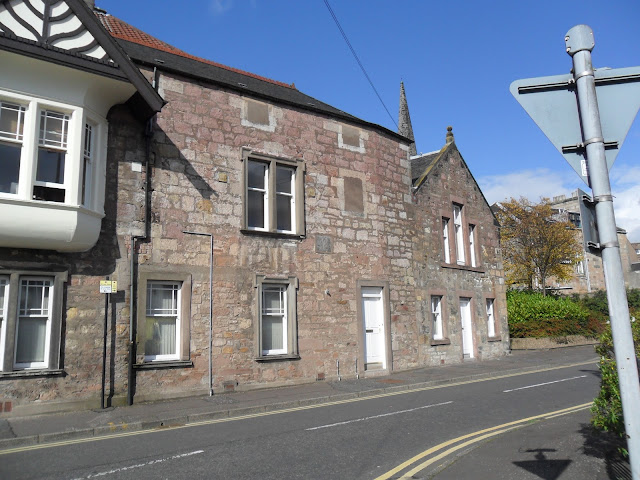 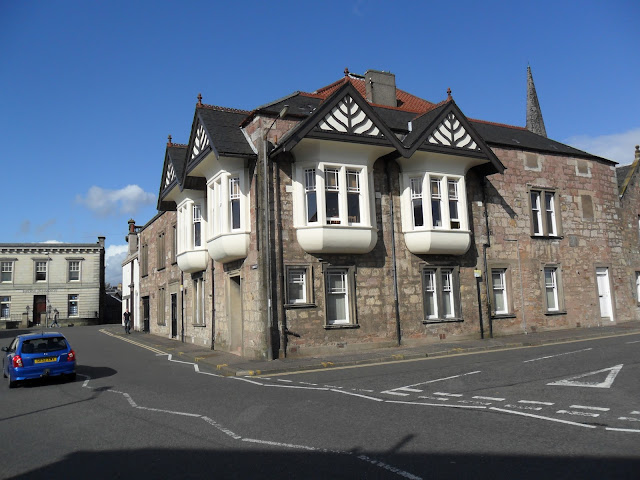 Site of George Younger’s Candlerigg Brewery, not much left of that: 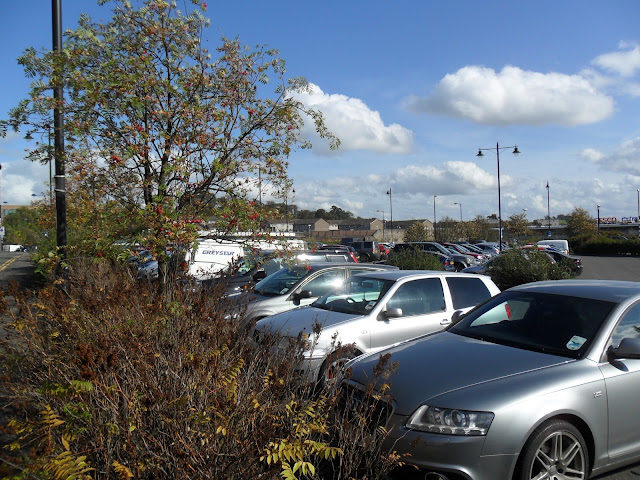 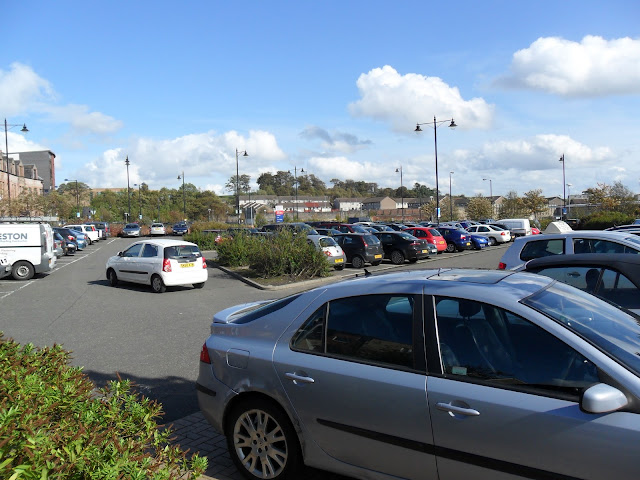 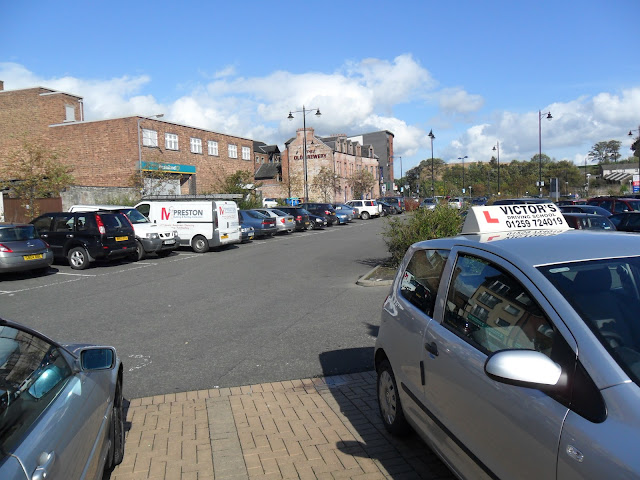 Note that this is directly across the street from Maclay’s Thistle Brewery which can be seen in the background. The sites of several breweries are literally round the corner from each other.

This is the site of Robert Henderson’s Mills Brewery: 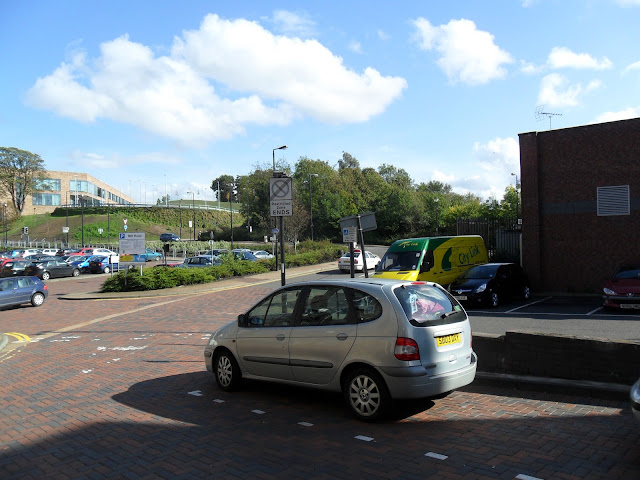 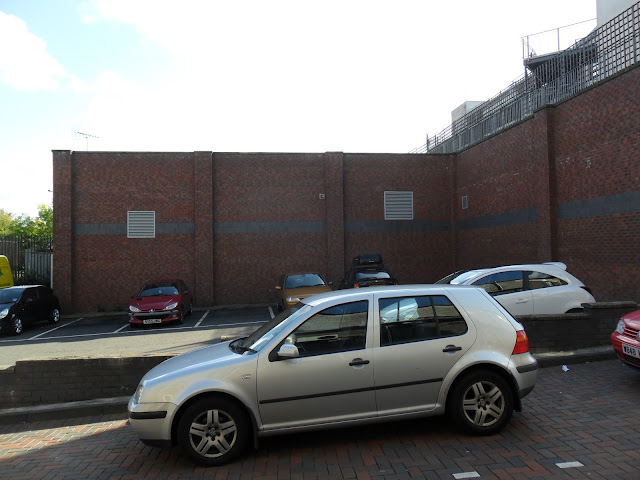 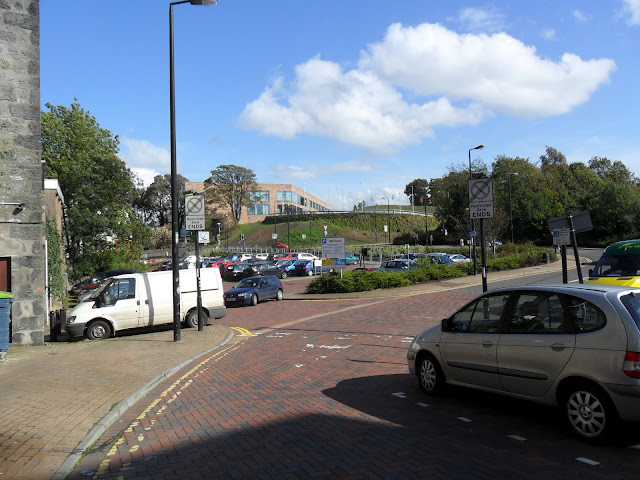 Here is what I think is the site of the Townhead Brewery. The building looks as if it might have been a brewery once, but it’s round the back of the public baths, not sure that would have been approved by the city fathers even in the 19th century. Edit: I was wide of the mark here. The Townhead brewery actually straddled where the road between two carparks now is, so a bit further east from where I was standing, as can be seen on the old map from the NLS. Definitely not the building with the chimney, whatever that is. 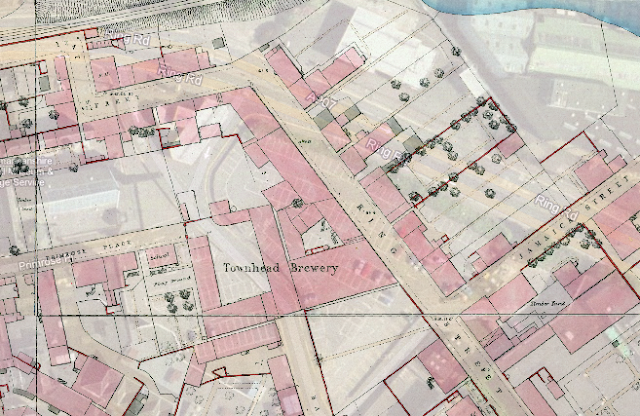 Round the corner, this is what I thought was the site of the Caponcroft Brewery. It’s actually more like where the Townhead Brewery was. The Caponcroft was further east on Jamaica Street, which no longer exists. If I had a photo of the exact site, it would be more carpark and ring road. 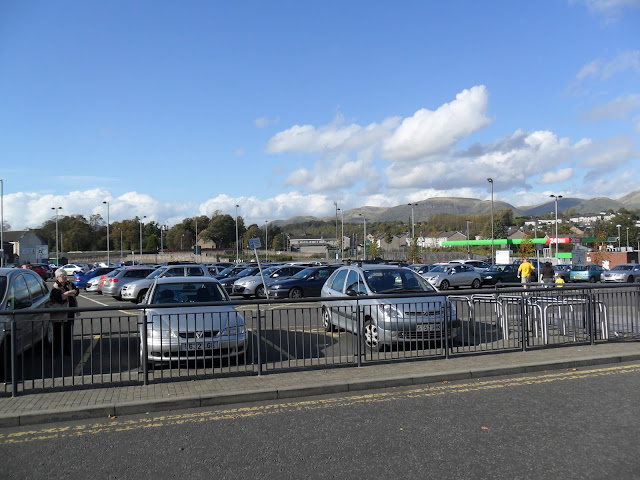 And just a little further on, the site of Alloa Brewery, aka Arrol’s, Allied, Carlsberg-Tetley Alloa, etc. 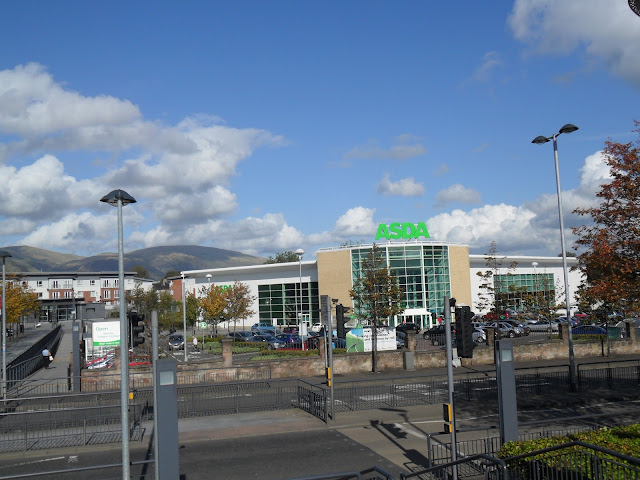